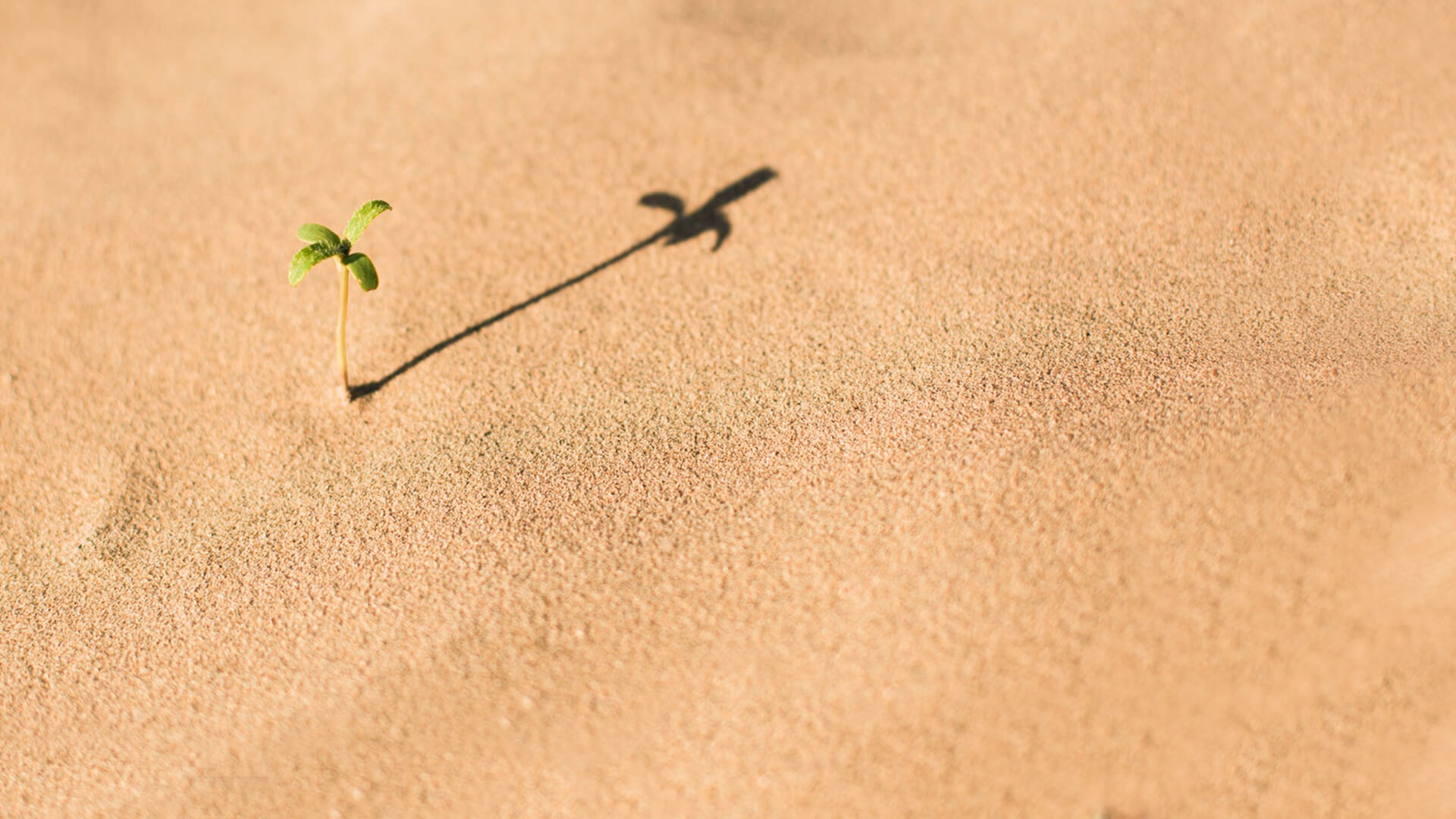 
We support the model of 1% contribution because of four reasons:

1.: 1% is affordable. Nearly everyone can afford to contribute 1% of his/her income. That way it is a model that encourages citizens' broad participation. We keep the first hurdle to participation minimal, in order to allow people with low incomes to participate, without hazarding substantial economic risks.

2.: 1% reflects the principles of equity and equality in climate protection efforts, as all participants contribute an equal part of their income. This is a good starting point for common action.

3.: 1% is orientated on the key findings of climate science. Early studies have shown that it is necessary to invest around 1% of GDP, additionally and annually, in order to achieve climate neutrality. New studies like the one by Wuppertal Institute for Fridays for Future estimate an annual investment of 3% of GDP to make Germany climate neutral by 2035.

4.: 1% helps us to achieve climate neutrality within the group of members. The membership contribution of 1% is handled as equity and will be leveraged by loans or subsidies that are e.g. three times higher than the equity. In this way, we can invest a sum that is equivalent to 4 times of the 1% contribution. Thus, the investments reach volumes that correspond to the demands of e.g. Fridays for Future.


The Intergovernmental Panel on Climate Change’s (IPCC’s) most recent report, published on 9th of August 2021, is a reality check on the state of our climate.

The report clearly states, as never before, the ‘unequivocal’ human responsibility for rapidly changing climate conditions. According to the IPCCs calculations, if CO2 emissions rise further, and at their current rate, global warming will rise to an average of 4 to 5 degrees Celsius, which will have irreversible devastating results for mankind, plant and animal life worldwide. Currently global warming has already reached an average of +1.2 degrees Celsius – this since the mid-nineteenth century – with more and more frequent extreme weather events being recorded worldwide. Current climate agreements, such as the Paris Climate Protection Agreement aim to hold global warming at 1.5 degrees Celsius. However, all current key factors indicate that the goals of the Paris Climate Protection Agreement will NOT be met by the international community, unless we act now, and with IMMEDIATE, rapid, and large-scale reductions in greenhouse gas emissions.

1% of our income for international climate justice.


Climate studies show that an investment of 1% of global GDP into climate protection measures is necessary to achieve climate neutrality by 2050. However, One Climate’s goal is even more ambitious.


What we can achieve:


If 1% of world economic output was invested in sustainable energy annually worldwide - distributed fairly between rich and poor countries - three goals could be achieved:

2. The alleviation of energy poverty for 2 billion people;

3. The creation of millions of new jobs.

"The Green Investment Report" (Geneva 2013) of the World Economic Forum describes the necessary global investment for a climate-neutral path. The total global investment for infrastructure, measured in a business-as-usual scenario, amounts to $5 trillion per year. These investments target telecommunications, water, agriculture, energy, building and industry, etc. In order to achieve these climate goals, it is necessary to invest $700 billion annually in clean energy, energy efficiency, and clean mobility. This additional amount represents 1.07% of global GDP (in 2010).

These additional investments should be in the following areas: building and industry: $331 billion; energy $139 billion; mobility $187 billion; forestry $40 billion.

The Intergovernmental Panel on Climate Change IPCC summarizes: “A transition to a low-GHG economy with higher shares of RE (Renewable Energies) would imply increasing investments in technologies and infrastructure. The four illustrative scenarios analyzed in detail in this Special Report estimate global cumulative RE investments (in the power generation sector only) ranging from USD 1,360 to 5,100 billion for the decade 2011 to 2020, and from USD 1,490 to 7,180 billion for the decade 2021 to 2030. The lower values refer to the IEA World Energy Outlook 2009 Reference Scenario and the higher ones to a scenario that seeks to stabilize atmospheric CO2 (only) concentration at 450 ppm. The annual averages of these investment needs are all smaller than 1% of the world GDP.” The total global investment for infrastructure measured in a business-as-usual scenario amounts to $5 trillion per year. These investments are aimed at telecommunications, water, agriculture, energy, building and industry, etc. In order to achieve these climate goals it is necessary to invest $700 billion annually in clean energy, energy efficiency, and clean mobility. This additional amount represents 1.07% of global GDP (in 2010).

The International Energy Agency (IEA) estimated that investment in climate change mitigation should increase to $790 billion a year, by 2020 (from an estimated $260 billion in 2013). By 2035, this would need to rise to $2.3 trillion annually. More than half of the investments would go into the field of energy efficiency, which is expected to grow eightfold, by 2035 (starting from 2013). Low-carbon power generation is expected to increase threefold, by 2035 (from 2013).

Science teams from the 16 countries with the highest CO2 emissions have studied options for radical decarbonization by 2050. A 2015 synthesis report shows that ambitious decarbonization cold be combined with different national political priorities; e.g., the fight against air pollution in China, the pursuit of energy security in India and Japan, or the fight against unemployment and poverty in South Africa.
“The gross investment requirement for low-carbon technologies in the DDPs must rise to an average 1.2 – 1.3% of GDP for the DDPP countries (up from their much lower level today). ...The net cost of deep decarbonization is substantially lower after accounting for reduced operating costs.... This is illustrated by the US case, in which the net cost of supplying and using energy for a decarbonized scenario in 2050 is equivalent to about 1% of GDP in that year.”
(Sustainable Development Solutions Network / IDDRI: Deep Carbonization Pathways Project, Paris, 2015, page 32 and 33. German Part by Wuppertal Institute: Manfred Fischedick, Katharina Hillebrandt, Saschsa Samadi)